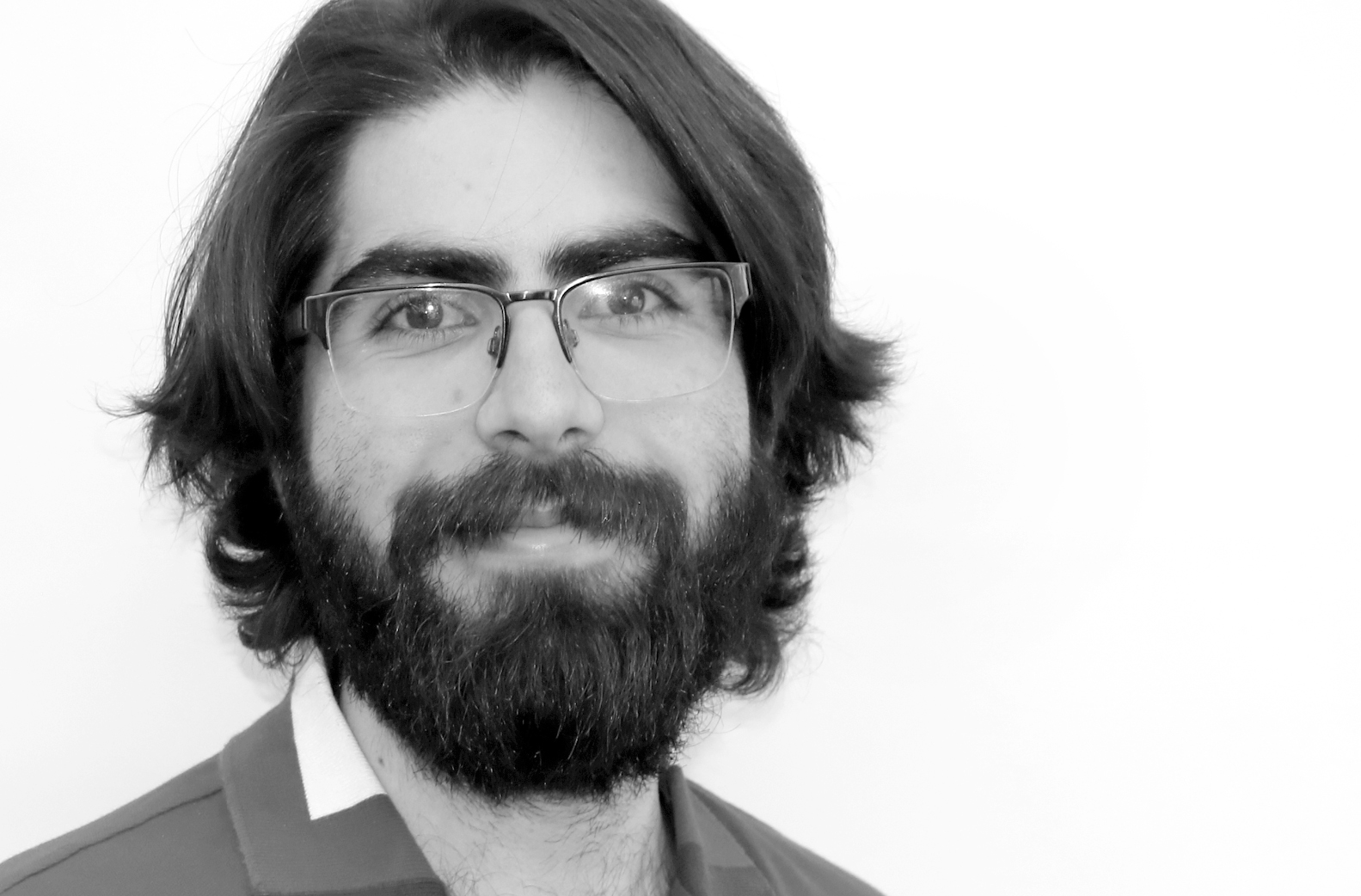 When Bailey was young, he was always combining random objects with whatever he could find to make new things. Along with that, I also played with Legos and drew quite a bit. Crafting has always been important to him, though he didn’t realize he was truly interested in architecture until he made it to college.

At UL, he realized he had a passion for designing the public space within his projects and understanding how the building deals with the natural and urban landscape. While unorthodox for architecture school, he took an interest in ensuring that all his projects had planned out landscaping to enhance the spaces he was creating. Through school, he realized architecture could impact many people’s lives, and overall good design was important in creating meaningful impact. While in graduate school, he worked on the House of Cards project for the design-build class. The project is an artist retreat cabin in Arnaudville constructed of concrete.

Bailey graduated from the University of Louisiana at Lafayette with a Bachelor of Science in 2020 and a Master of Architecture in 2021. After graduation, he joined Holly & Smith Architects.