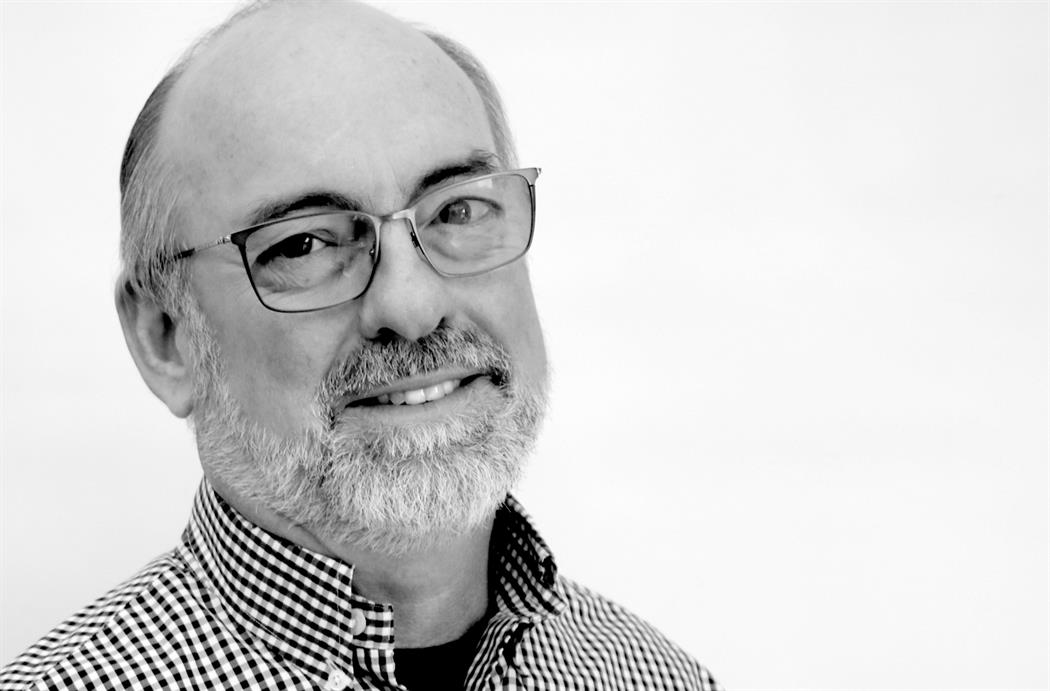 No one could be happier than Jeffrey Smith to see the new appreciation for sustainability and environmental sensitivity spreading so rapidly in architecture today. That’s because those are the values that have long informed his worldview and his approach to design.

Born and raised in the Creole culture of New Orleans and educated in the Acadian culture of Lafayette, Jeffrey gained an early and intimate understanding of the way meaningful, lasting design can reflect the fabric of a community and respond to the demands of a particular environment. This cultural context and a deep affection for nature combine in his work as he strives to find the best solutions for each client’s needs.

Jeffrey’s pursuit of architecture follows a family tradition begun by his father and older brothers. Jeffrey earned his architecture degree from the University of Southwest Louisiana (now the University of Louisiana at Lafayette) in 1979 and later teamed up with fellow alum Michael Holly to form Holly & Smith Architects in downtown Hammond. From this first partnership, they have built Holly & Smith Architects into a highly respected architecture firm in the State of Louisiana.

He has also made extensive contributions to the professional community of architecture through his work with the American Institute of Architects. Over the years, he has served on the editorial board of the Gulf State Regional journal (Architecture South), as Honor Awards chairman for AIA Louisiana and AIA New Orleans, and an active member of the AIA National Committee on Design. He is also the past president of the AIA New Orleans Chapter and the AIA Louisiana State Chapter. In 2009, Jeffrey was appointed by Gov. Bobby Jindal to the State Fire Protection Board of Review and recently reappointed by Gov. John Bel Edwards and has been elected chairman.