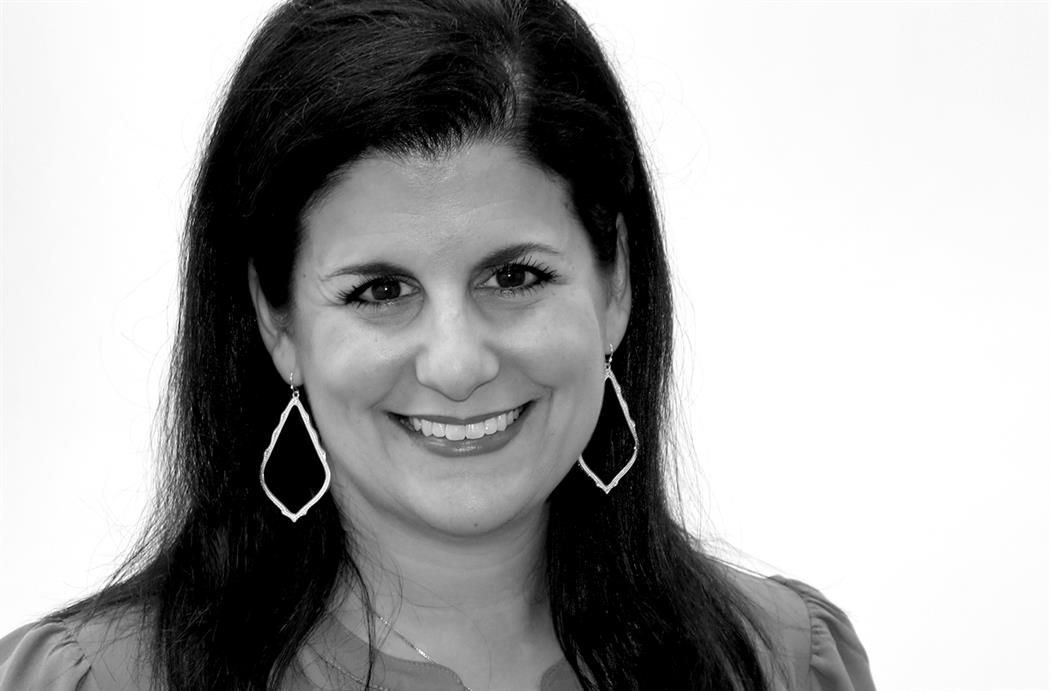 A corporate office, a medical clinic, and an academic building all have something in common for Mary Mowad Guiteau. Each represents an opportunity to engage her problem-solving skills and detail-oriented approach to develop functional, engaging interior environments.

Her work in commercial interior design starts with programming to understand the specific needs of each unique client. She then takes that programmatic information and develops space plans that are functional, efficient, and innovative. From there, she develops the design and construction documents and completes each project with finishes, furnishings, and accessories that add the final touches. Listening to her clients, responding to their project requirements, and guiding them to think creatively are a few of the things Mary loves about her role. She prides herself on creating spaces and environments in which her clients – and, in turn, the people they serve – enjoy spending their time.

She has been a featured speaker at the national IFMA World Workplace conference and has been published in IFMA’s national magazine, Facility Management Journal, three times.

Mary devotes her free time to her two young children and encourages them to pursue their passion for school, the arts, and sports. She is also involved in numerous volunteer activities, from raising funds for St. Jude’s Children’s Research Hospital to raising awareness for Children’s Miracle Network through the statewide Phi Mu Ladies of Louisiana philanthropic organization, of which she is a founding member. She was named Woman of the Year in 2004 and 2013 by the Southern Federation of Syrian Lebanese American Clubs and is currently serving as Vice President of this regional nonprofit organization. Mary is a graduate of the Baton Rouge Business Report Leadership Academy (class of 2021) and Leadership Tangipahoa (class of 2014).

Mary earned a degree in interior design from Louisiana State University in 1997 and has been a state-registered interior designer since 2001. She joined H/S in 2007.