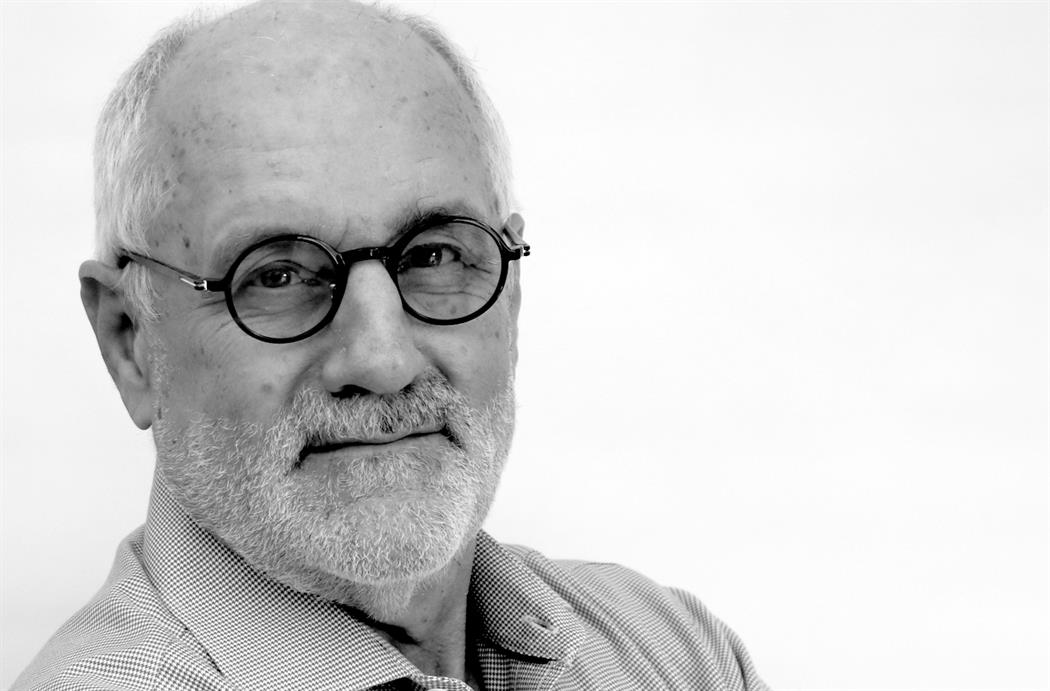 “Getting there” in architecture is more than half the fun for Michael Holly. In fact, getting there – or fulfilling the architectural process from a conceptual design to a completed structure – embodies the essence of continual collaboration, reflection, and exploration that informs his endeavors, inspires his life, and enriches his soul.

He is devoted to the idea that architecture should have an uplifting impact on its environment and that the details that go into a building or plan should support its specific purpose as much as its overall design concept.

Michael earned his architecture degree from the University of Southwestern Louisiana (now the University of Louisiana at Lafayette) and has been a registered architect since 1977. In 1980, he founded Michael Holly & Associates Inc and Jeffrey Smith joined the team in 1985 and shortly thereafter Holly & Smith Architects APAC was formed. From that time, they have built Holly & Smith into the largest architecture firm on the Northshore of Lake Ponchartrain and developed a regional brand that is known throughout Louisiana.

Over the 40 year span of the Holly & Smith organization, he has contributed his leadership abilities to a broad array of civic, art, education, charitable and professional organizations and has played a key role in the rejuvenation of downtown Hammond. His contributions to the Hammond Historic District Commission at its inception and as former chairman of the Downtown Development District Board of Directors, he has contributed in working to keep the city’s downtown center a vibrant place to live, work and visit. Documentation of the 40-year transformation of Historic Downtown Hammond, can be found at the following link, (http://createsend.com/t/r-51B8FCB42F689D082540EF23F30FEDED)

Michael has received numerous awards in architecture design and leadership, but he is most proud of the more than 100 awards Holly & Smith Architects has earned for design excellence during his years as the firm’s president. As immediate past president of the organization, he will remain Chairman of the Board of Directors for the corporation.

In addition to his design and leadership counsel in general, Michael has guided the focus of H/S in the education design realm. He is a member of the AIA Committee on Education and former Governor of the Louisiana Chapter of the Association for Learning Environments (A4LE).

Michael is certified as a Recognized Educational Facility Planner (REFP), which is A4LE’s professional designation to recognize the successful achievements and continual professional development efforts of educational facility planners. This distinction is currently only given to two (2) professionals in the State of Louisiana. He has traveled with these groups while attending seminars that have discussed the cutting edge of design and technology relative to education and learning environments. His forward-thinking approach has assisted the administrators of school districts to re-energize and re-focus their teaching methodology to align with current teaching philosophies and create the school of the future. Teaching methodologies such as project-based learning, technology-based blended learning, themed schools, and collaborative learning, have all influenced the way we design learning environments. This knowledge and experience over a span of 40 years have given Michael the wisdom to be a leader in the realm of education design.