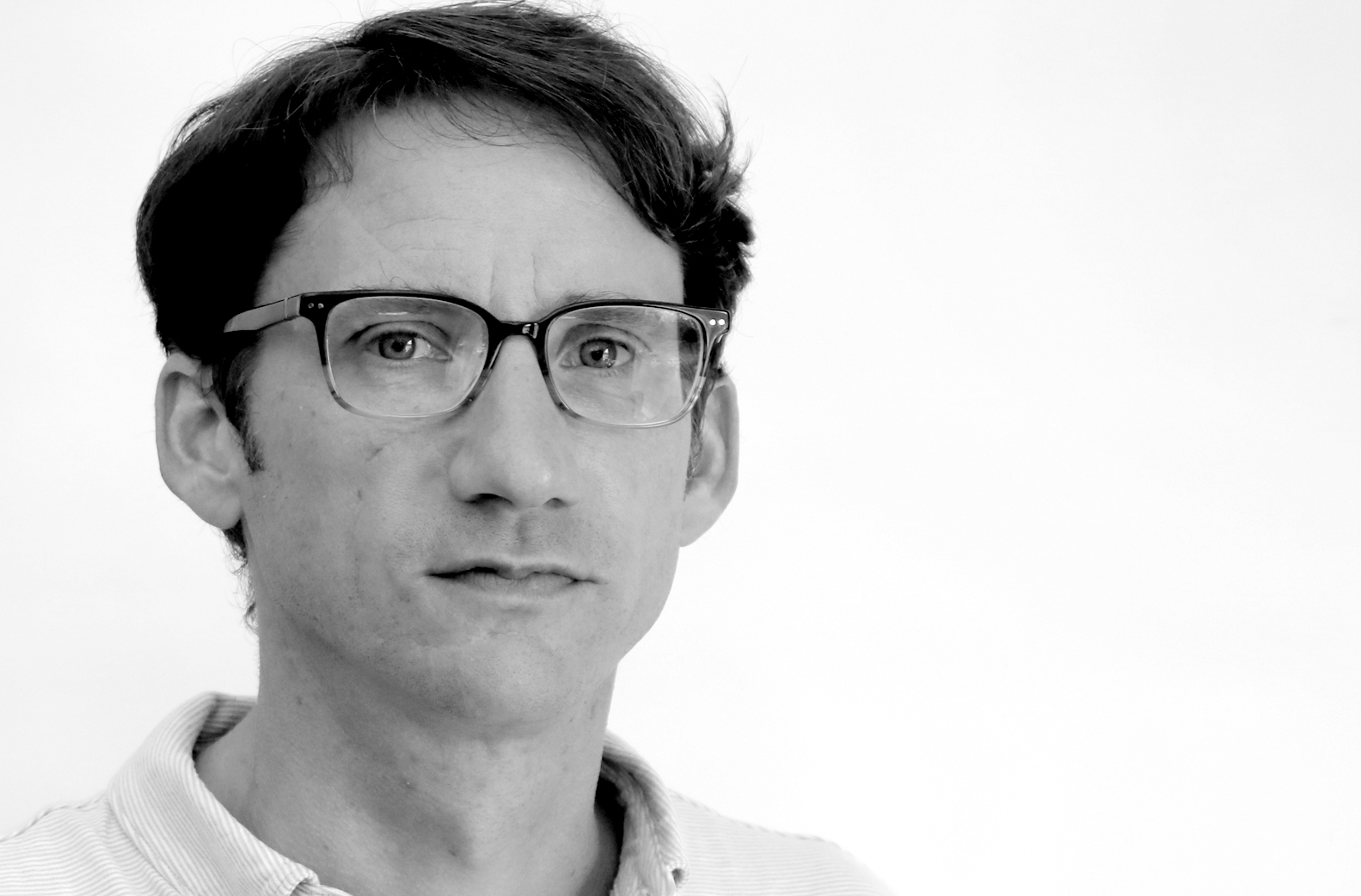 Michael Scherer’s interest in architecture sprung early on from his childhood visits to buildings that were both engaging and beautiful as opposed to the ubiquitous and un-engaging counterparts that he found among the commonplace buildings he often encountered.

While in high school, Michael got a job working as a draftsman at an architecture firm. Upon graduating, Michael attended Auburn University in Alabama, where he received his Bachelor of Architecture. During his time at Auburn, Michael had the opportunity to join Rural Studio. His experience with Rural Studio taught him that great design does not necessarily equal great costs. He also learned that working with a team is the only way to get the job done.

Michael joined Holly & Smith Architects in 2005. While working from internship through the path to licensure, Michael received experience in just about everything he could get his hands on, which allowed him to craft his existing skills and learn many new ones. Michael says that everyone’s diverse skill set reinforces his continual learning process and makes for a well-rounded team throughout the design and construction process. As he sees it, his experience at the firm has been highly rewarding. Michael believes that working through the given set of constraints that always arise during construction to ultimately realize the building brings him the most joy in his work.

Outside the office, Michael enjoys being outdoors, especially while travelling and practicing photography.