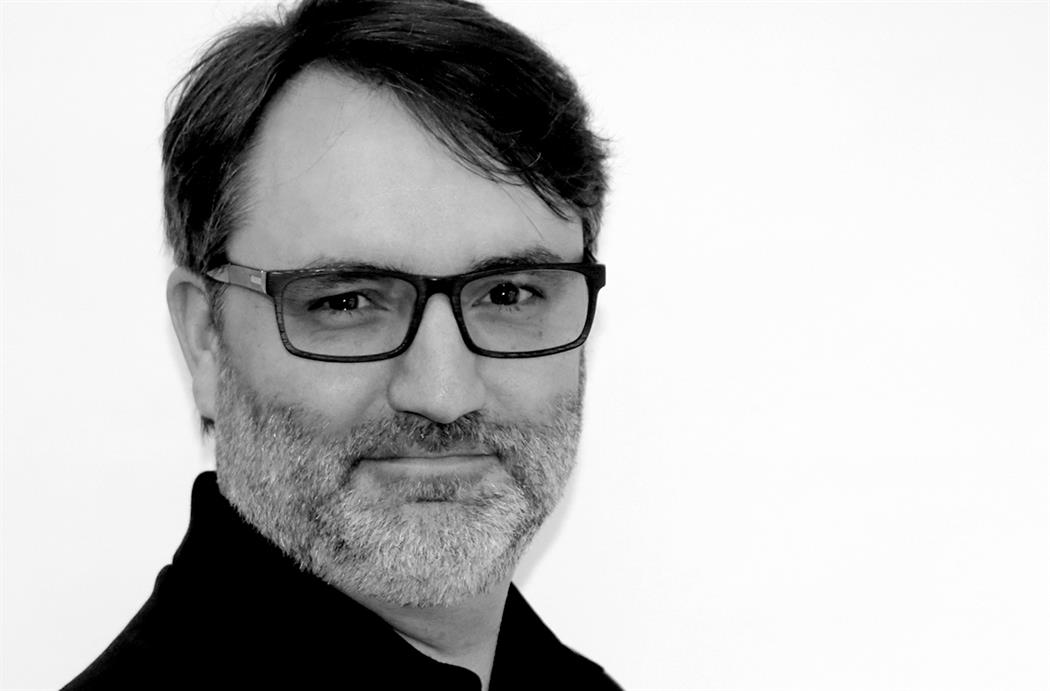 The world of design and construction has always been a part of Pierre’s life.

Growing up, his father managed a lumberyard and later became a general contractor. During his childhood, he was frequently exposed to the practical process of “making things” and the realization that hard work is a necessary means to fulfillment in whatever the endeavor might be. Simultaneously, Pierre discovered a love for art and sketching at an early age. Throughout his upbringing, he found himself drawn to work related to building and construction, which in turn, developed into a passion for architecture.

Pierre has served his community as chairman of the Hammond Historic District Commission, a board member of the Hammond Regional Arts Center, a Hammond Downtown Development District design committee member, and chairman of the board of directors. He also served on the Hammond Rotary Board of Directors as treasurer. He is a graduate of the Leadership Tangipahoa program, Class of 2010, and participated in the New Orleans Regional Leadership Institute (NORLI) class of 2020.

In 2020, he was appointed as the Vice President in Charge of Design Direction at Holly & Smith Architects. He leads the firm in design and brand identity. He is most excited about the firm’s direction for the future as we continually expand the meaning and impact of our ethos to Design for Life. As an organization, we design for the life of our clients, our communities, our climate, our eco-systems, and ultimately our planet with passion and conviction that is unwavering. At home, he enjoys making music, playing guitar, and, with the help of his wife Jessica, tries to keep up with his two teenage children.