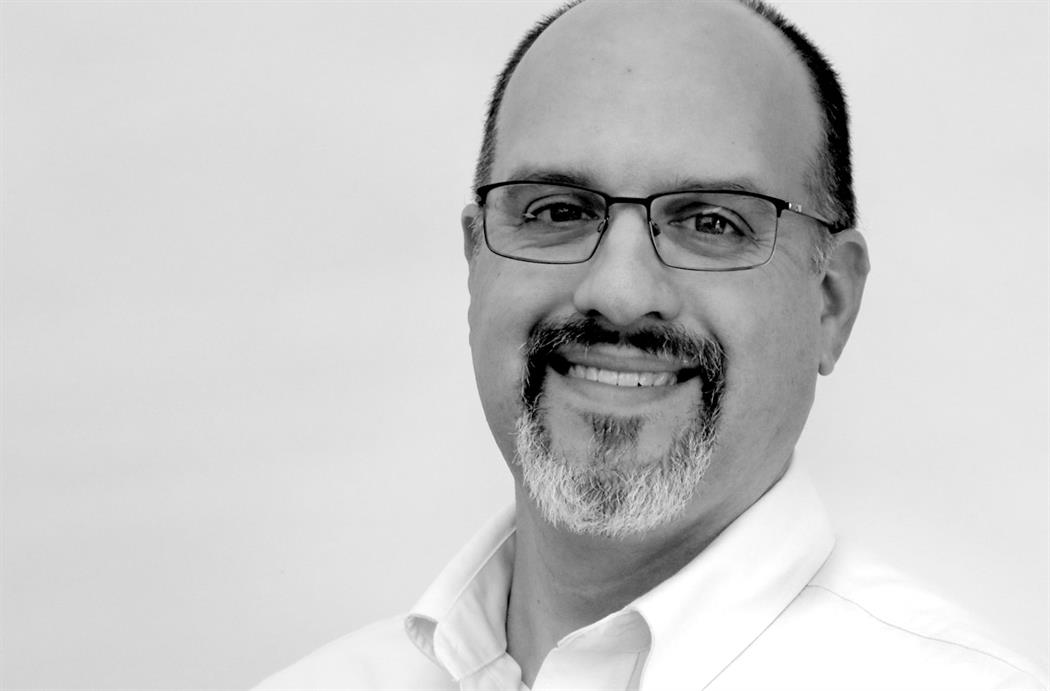 Open communication is among the first and most important steps in the building process, and Ryan understands the vital role an architect plays in conveying a client’s dreams, concerns and wishes to both the designers in the studio and construction teams in the field. When done right, he believes this process can help ensure a client ends up with a quality product to be proud of for many years to come.

Ryan earned his degree in architecture from the University of Southwest Louisiana (now University of Louisiana at Lafayette) in 2000. That same year, he joined Holly & Smith Architects, where he has found the high standards and friendly, accessible culture of the firm in sync with his own personal approach to client service and architectural excellence. Ryan became a shareholder at H/S in 2010.