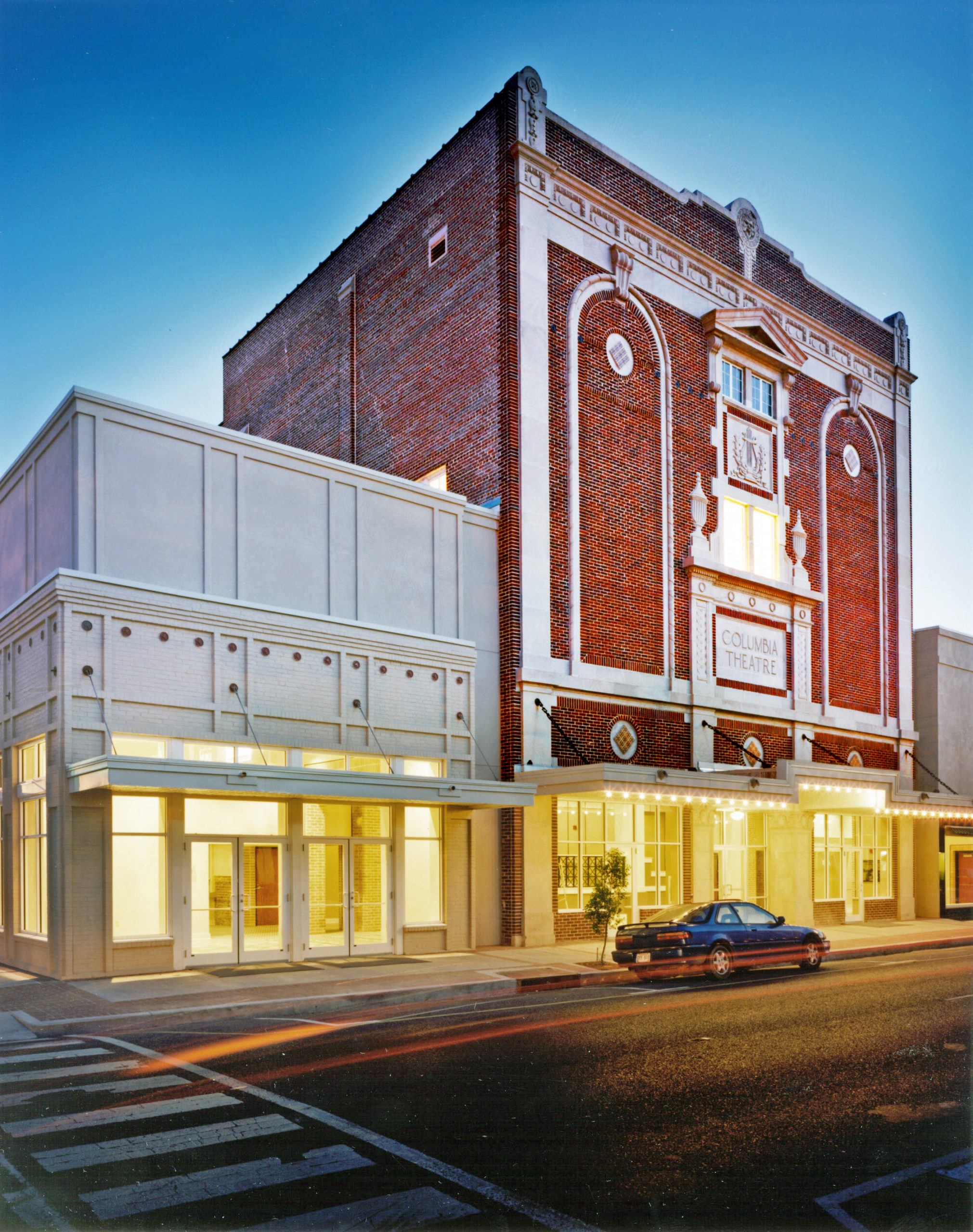 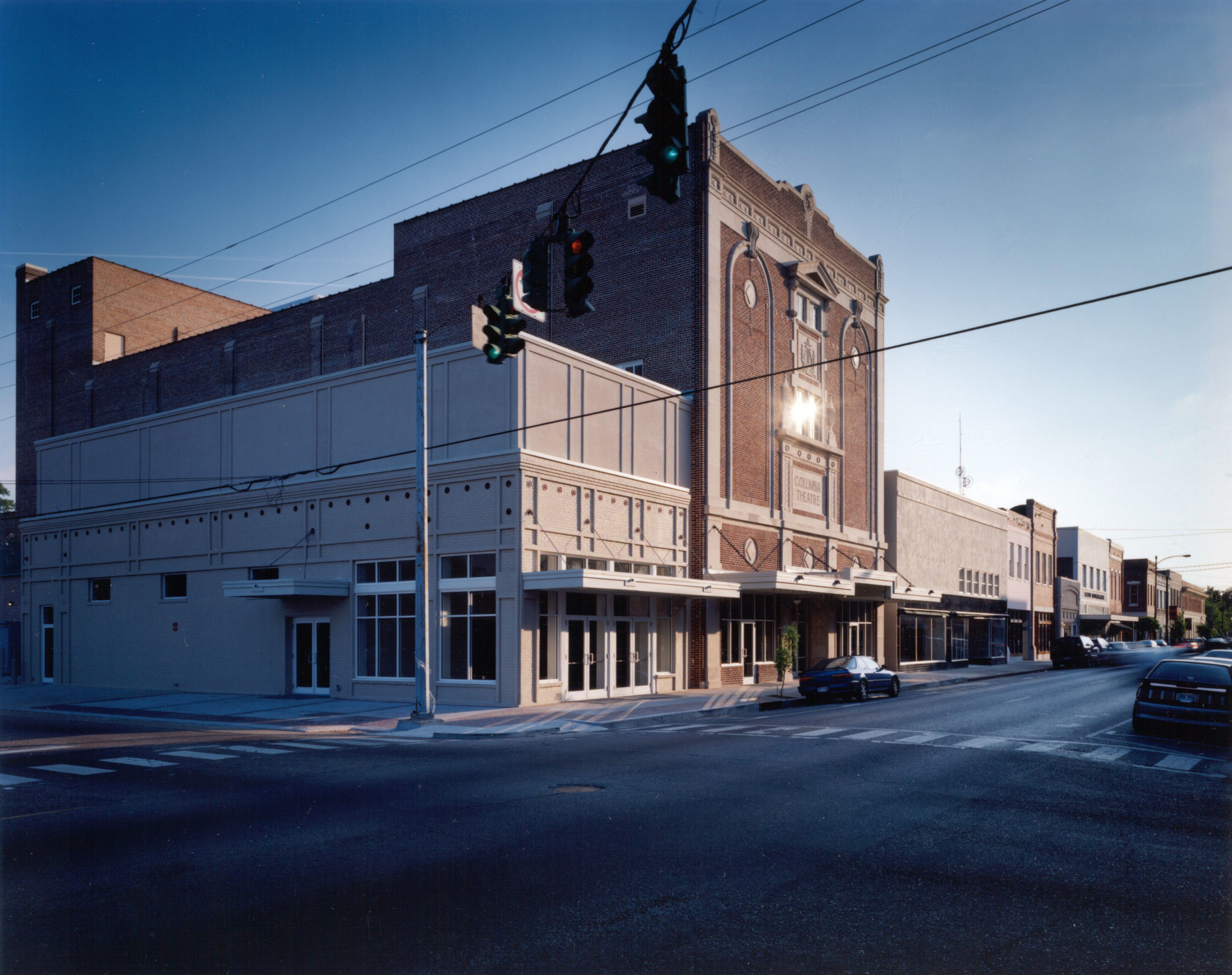 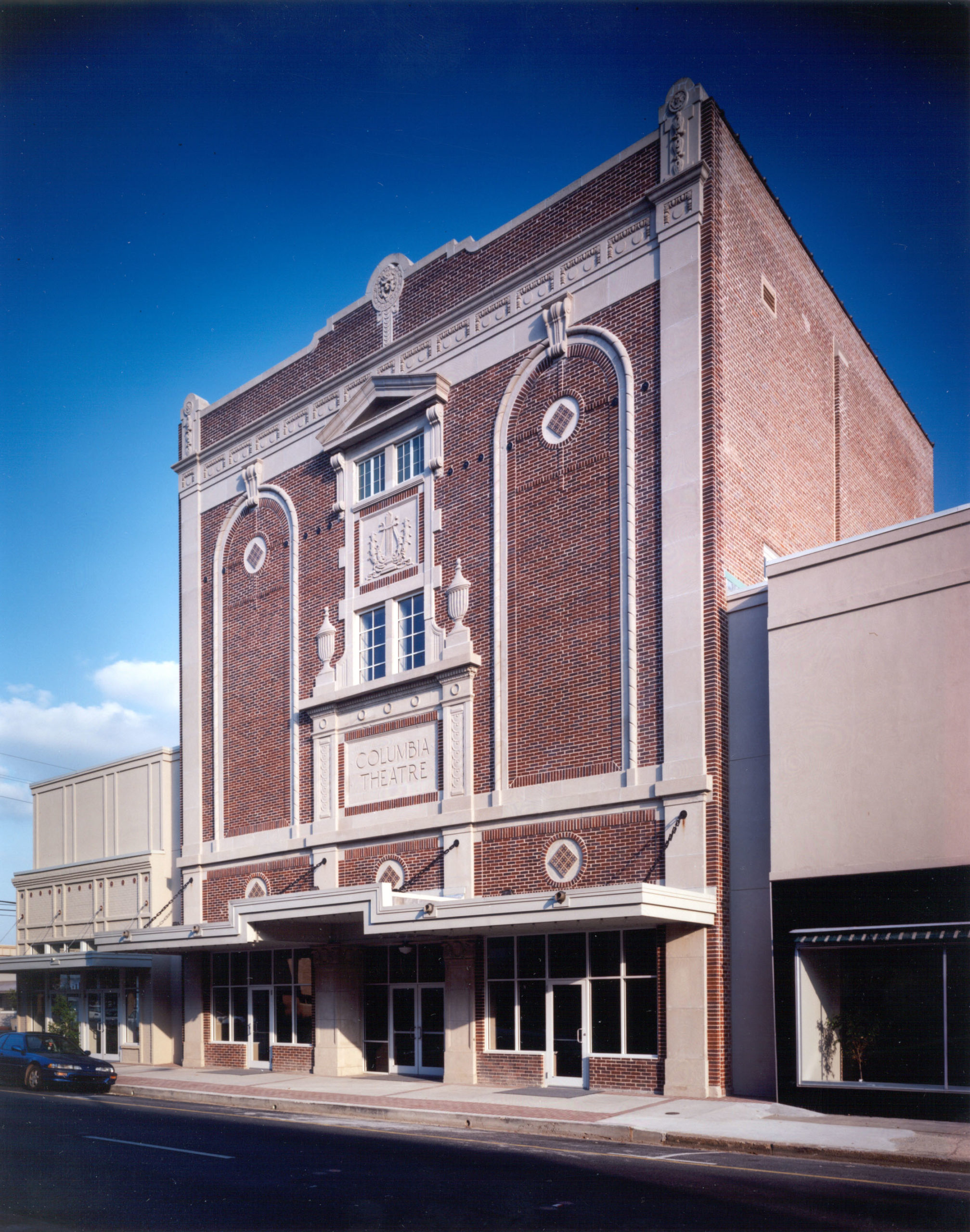 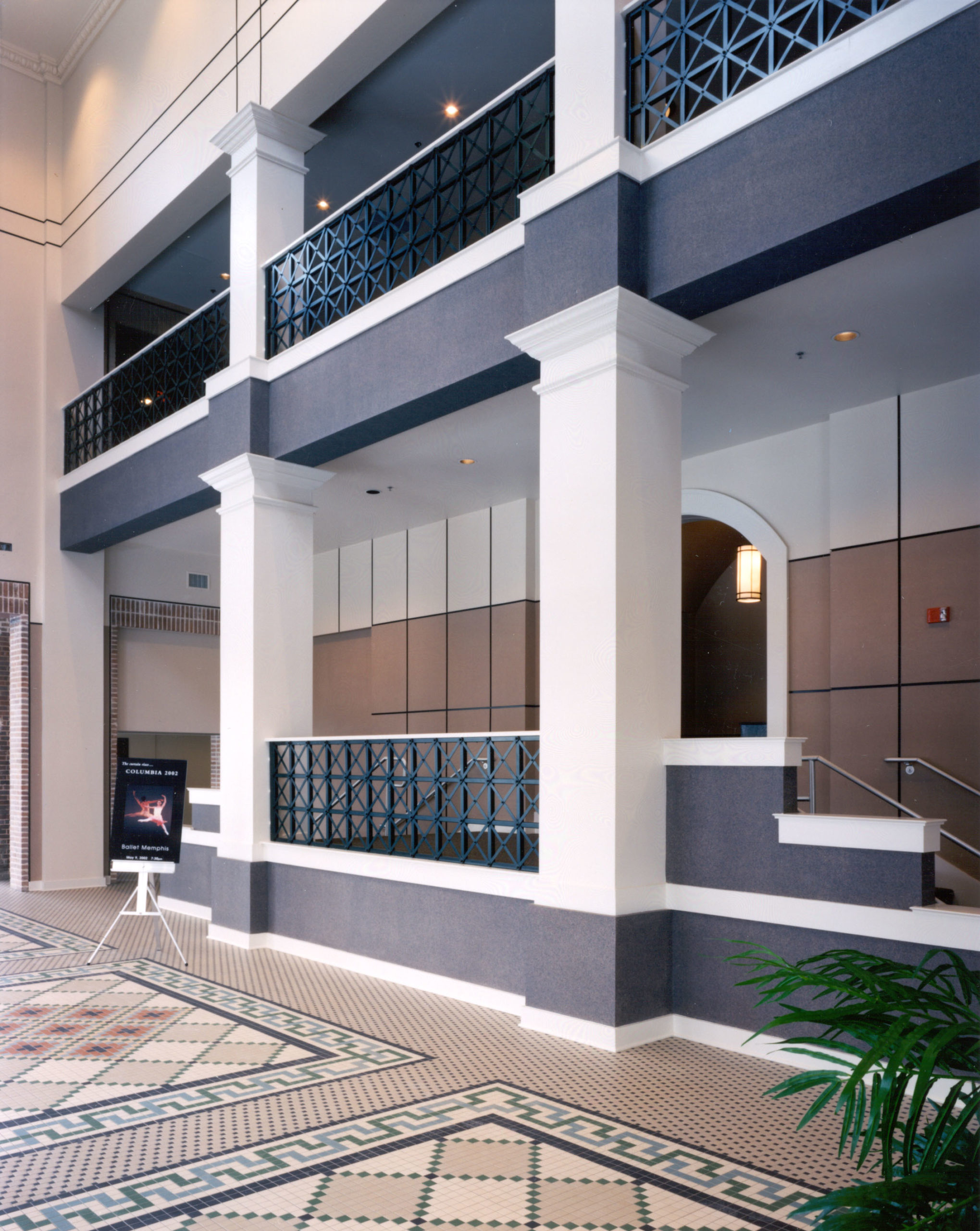 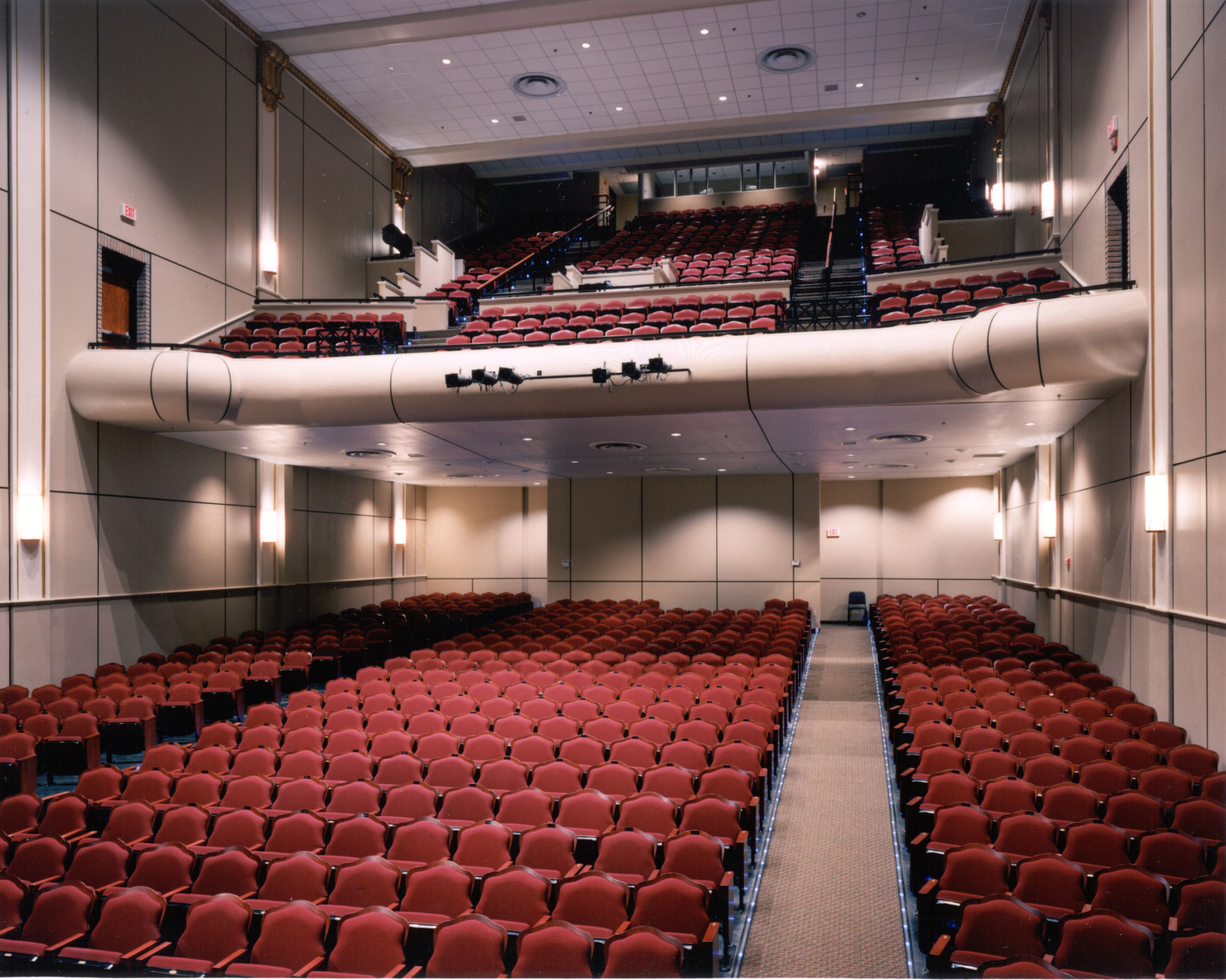 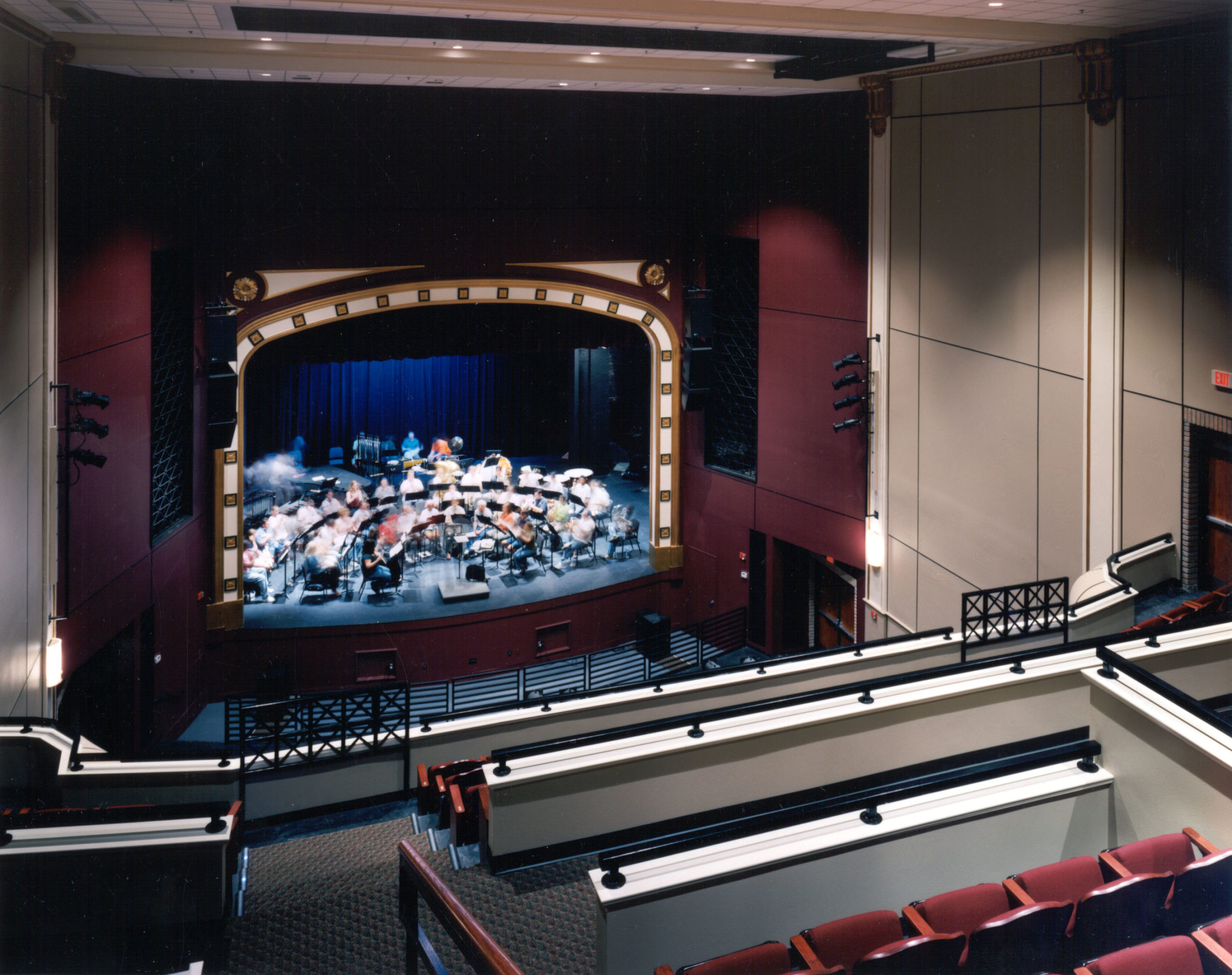 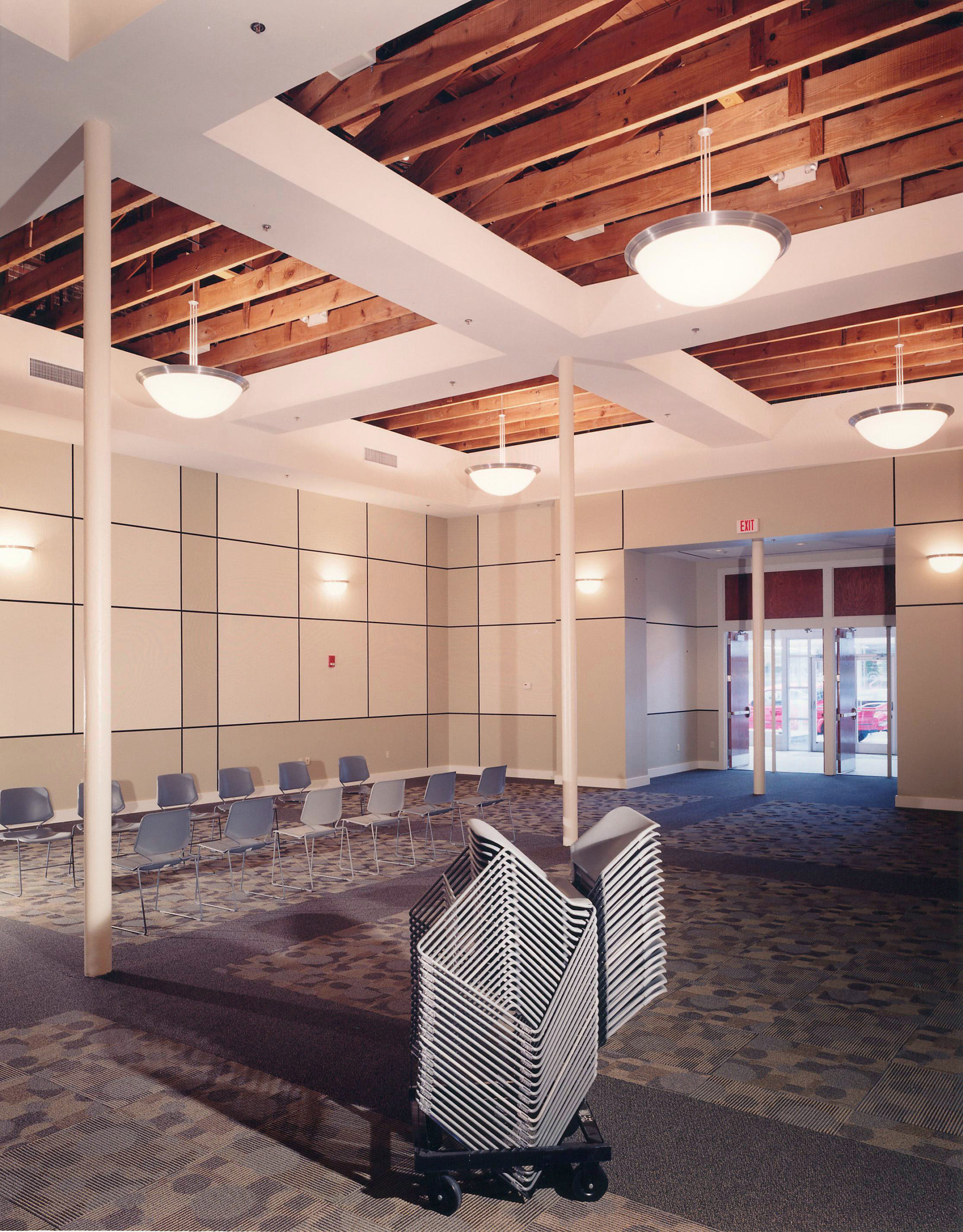 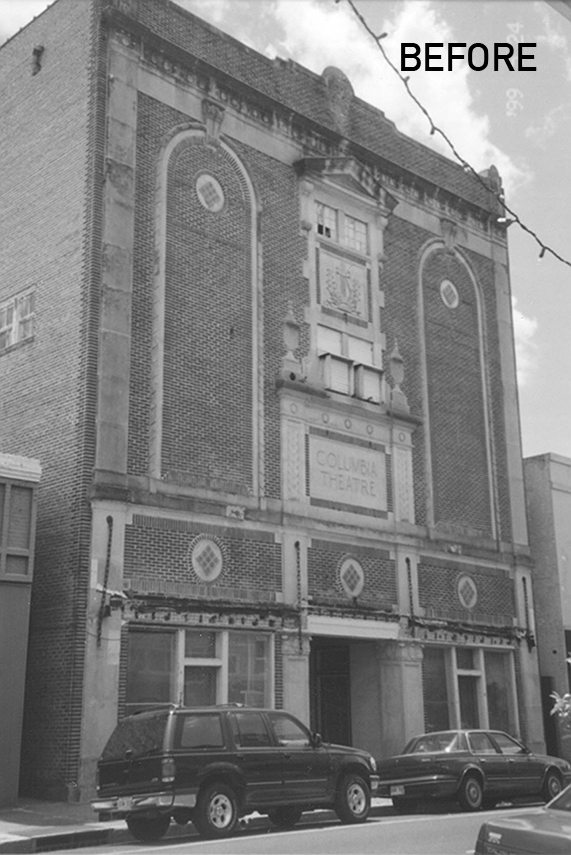 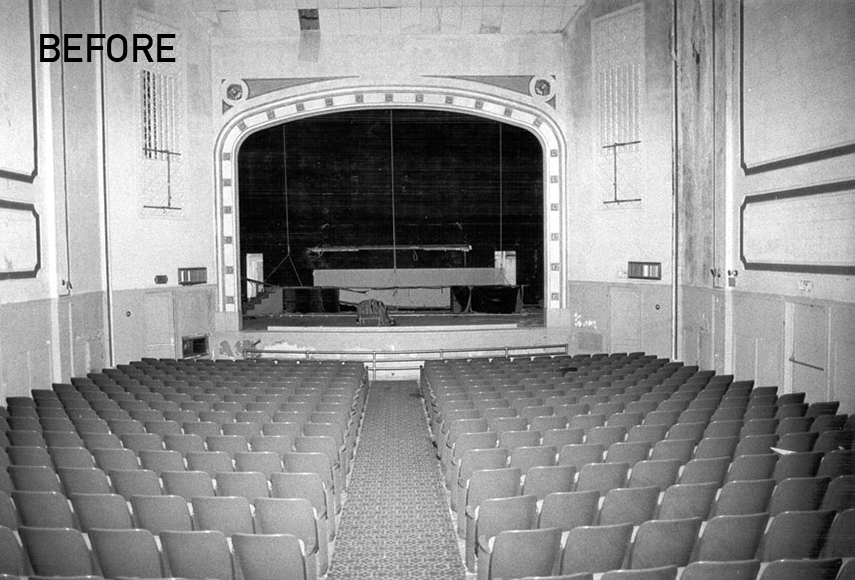 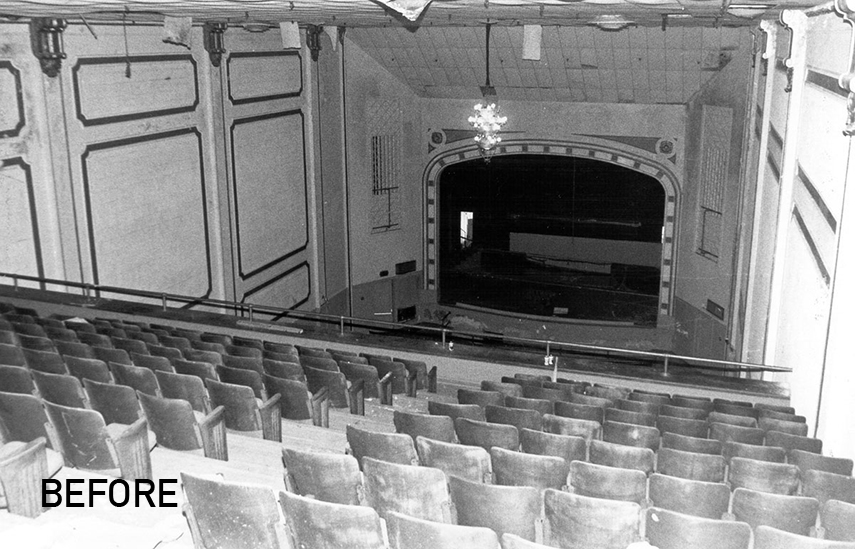 Columbia Theatre for the Performing Arts

Columbia Theatre for the Performing Arts

Saving the 1928 Columbia Theater in historic downtown and creating a modern performing arts and conference center were the primary goals of a cooperative venture composed of state, city, and University entities. The building, vacant for fifteen years, was slated for demolition if not for these groups’ tenacity. The rehabilitated theater hosts dramatic and musical events and community theater groups, traveling music acts, and small Broadway productions. The restored sidewalk awning, expanded three-story-high lobby, and the monumental stair into the theater rejuvenate and enhance the original ceremonial promenade and grandeur of the roaring twenties. The missing pieces of the puzzle fell in place when the neighboring property owners contributed to the endeavor by selling and donating the two adjacent buildings. To maintain the spatial integrity of the original house volume and acoustics, these adjacent buildings were used to house support functions such as mechanical and electrical, vertical circulation, dressing rooms, storage administration, and multi-functional conference space. The previously inadequate lobby and stage within the theater were increased and designed to accommodate the demands of a modern, multi-functional arts facility. The house auditorium and lobby have been renovated with sensitivity to the original style and detail while meeting current code and sightline requirements. The theater accommodates 950 patrons, and the adjacent conference center offers up to three separate meeting areas for several hundred individuals. When patrons walk through the door to see a performance, the building’s beauty is the first piece of art they embrace.