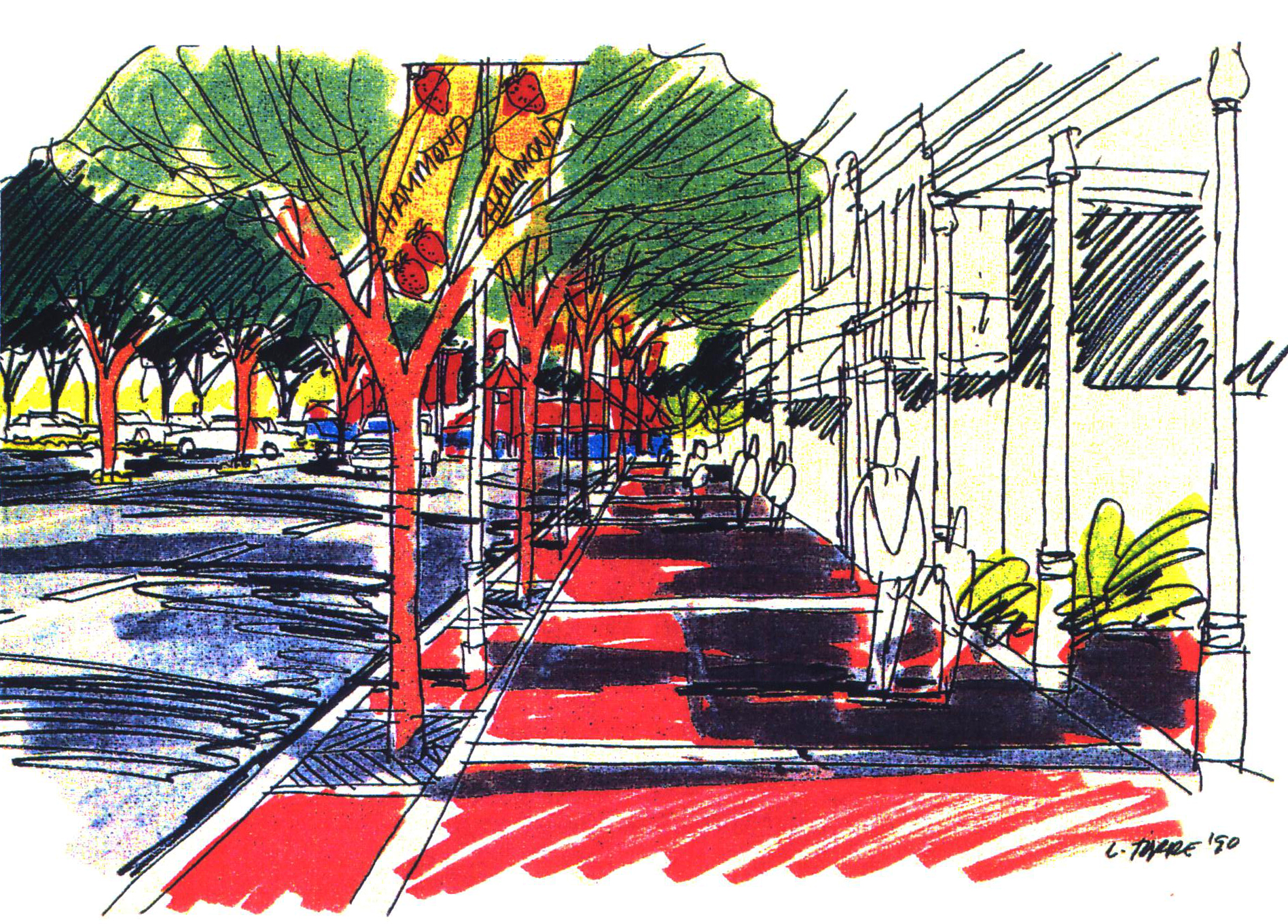 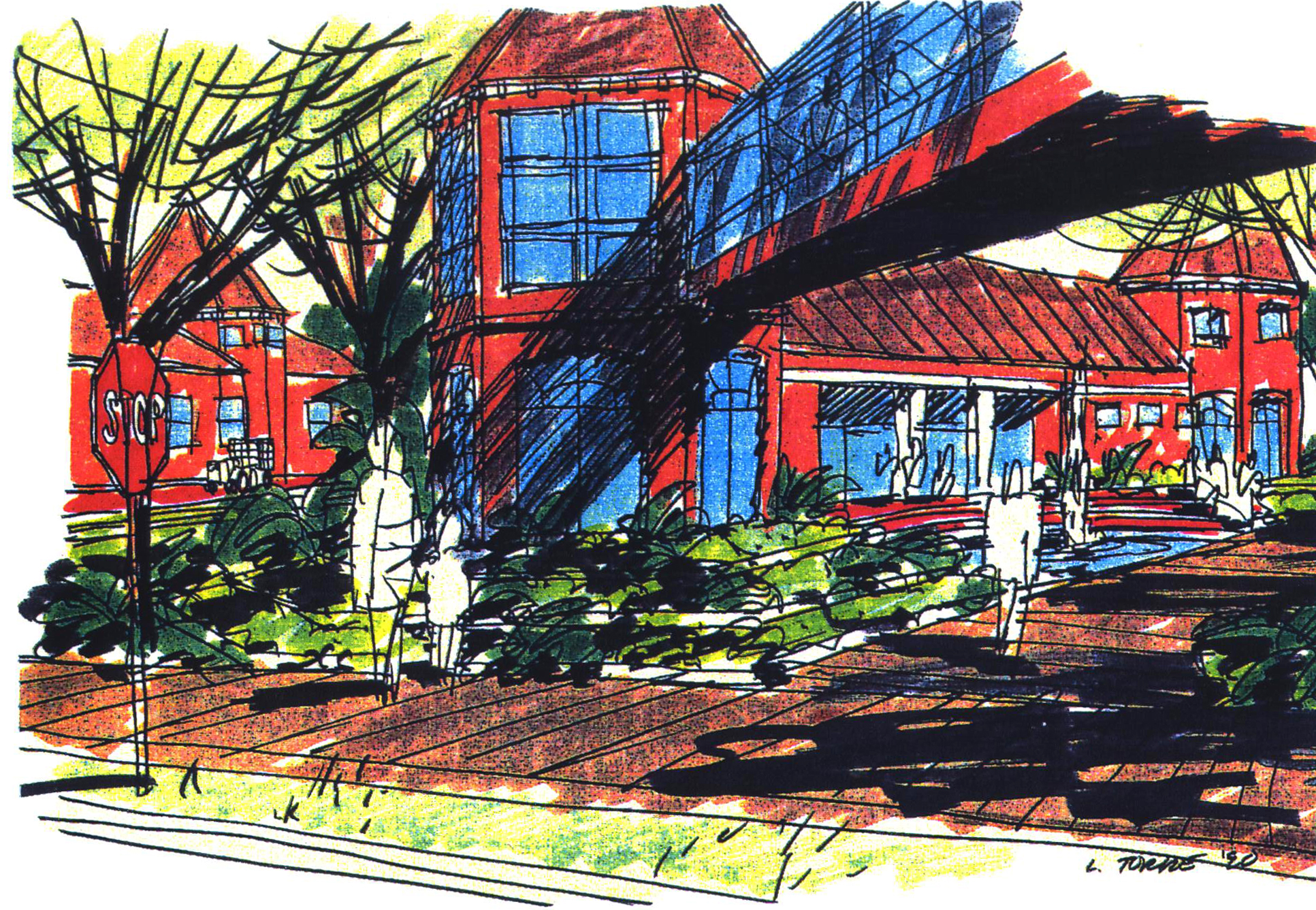 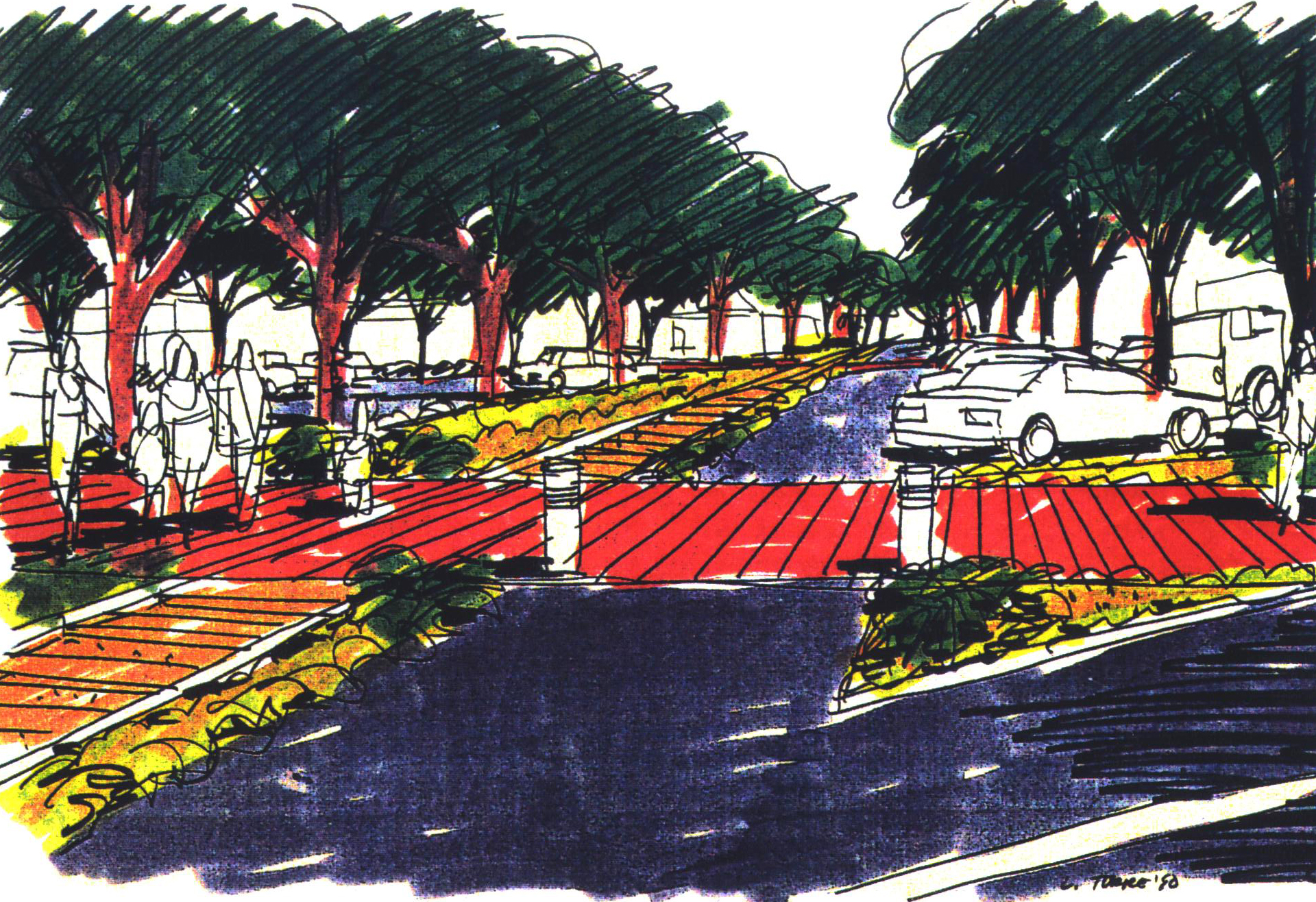 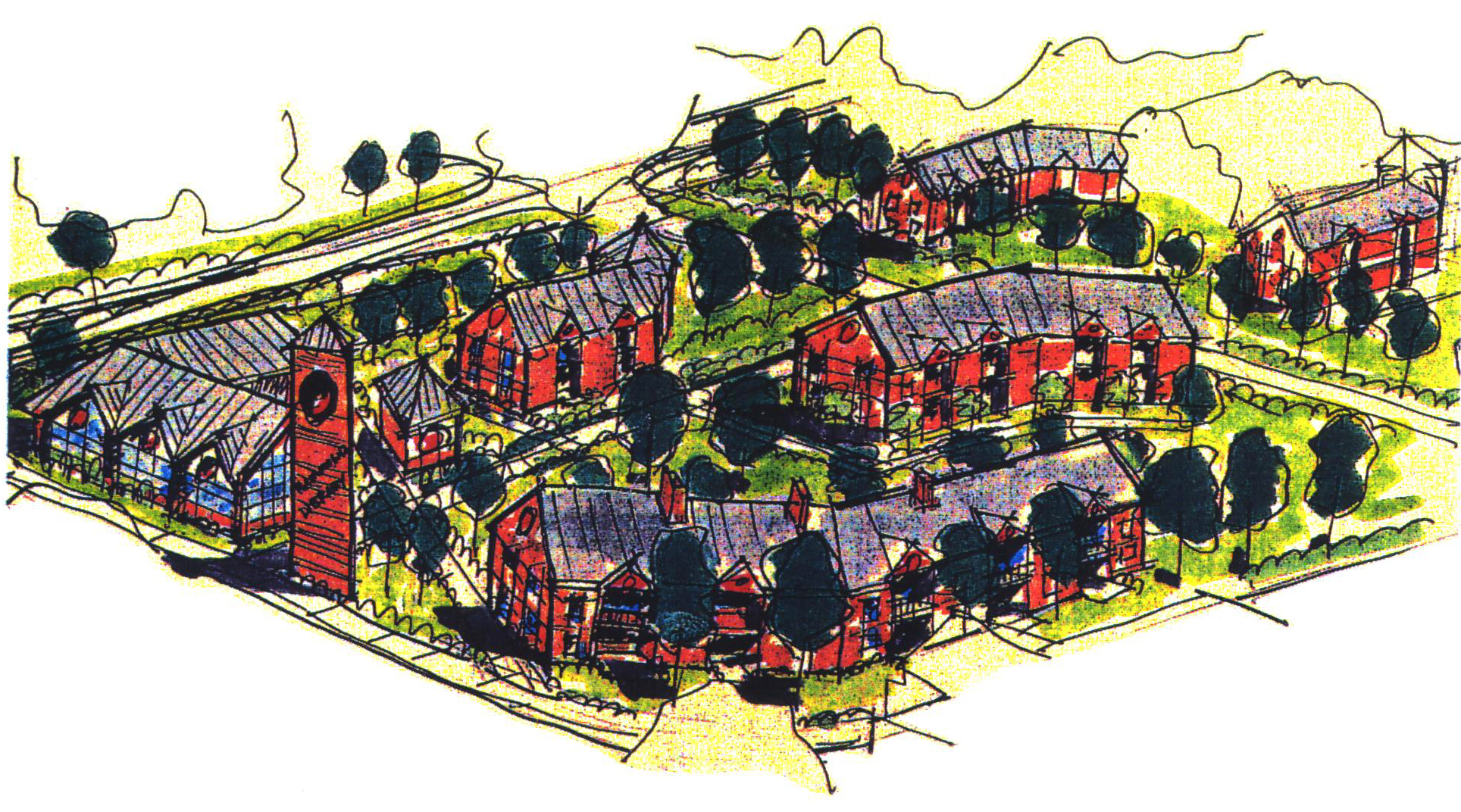 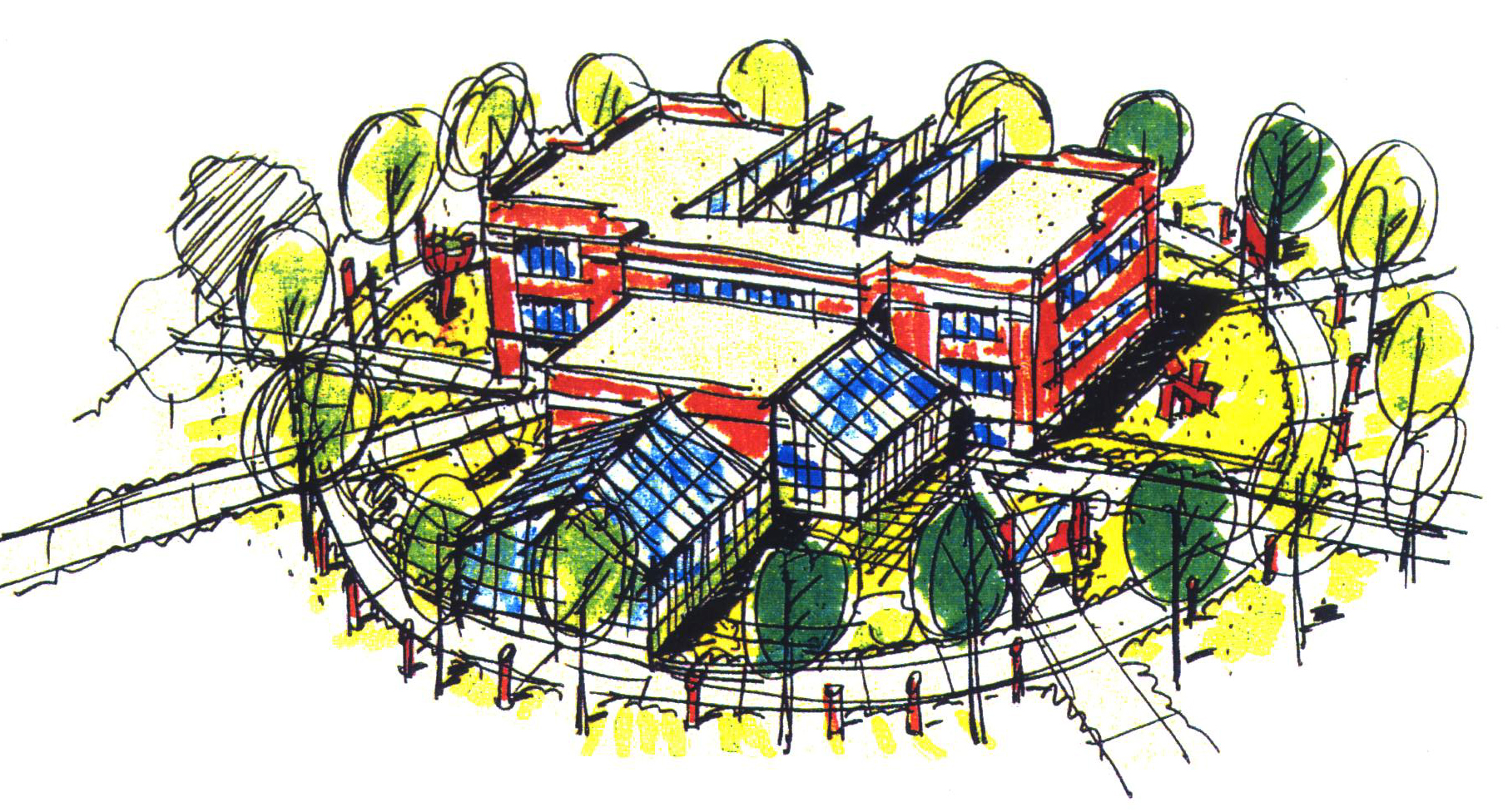 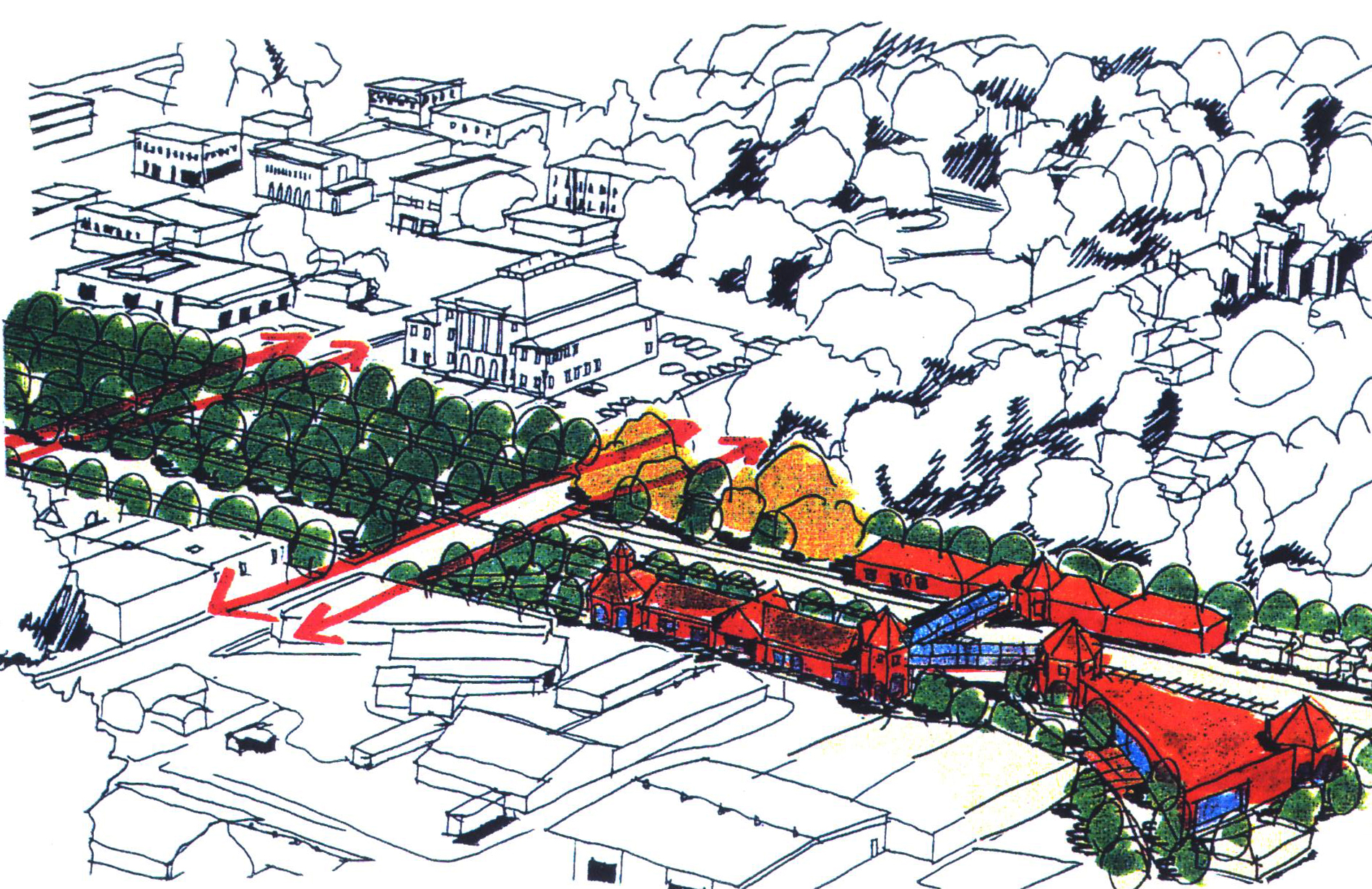 The Hammond Downtown Development District commissioned Holly & Smith Architects in association with Design Consortium to provide a master plan in an attempt to revitalize Historic Downtown Hammond. The master plan provided in-depth analysis of the existing conditions within the Historic District and developed strategies for dealing with problems identified in the analysis. The plan addressed the vacant buildings, parking issues, pedestrian circulation, street scape and urban landscaping and established grand ideas to help promote the revitalization for the downtown district. These big ideas were designated as generators which were intended to act as a catalyst to begin revitalization by individual property owners. The master plan acted as a guidepost to the revitalization and took an area that has 70% of the buildings vacant to an area which is almost completely renovated and occupied all of the downtown buildings. The only remaining buildings are held up in litigation and are slated for revitalization in the near future. The plan also encouraged the landscaping improvements to the parking areas along the railroad tracks and helped encourage the Neill Corporation, Chamber of Commerce and development of the artists apartments in the old Eastside school.