Holly & Smith Architects’ role in the revitalization of Downtown Hammond

At Holly & Smith Architects, we are proud to celebrate our participation in the revitalization of Hammond’s downtown. We have seen and been a part of the 40-year evolution from empty buildings to a living, breathing community celebrating its purpose as the center of the community. We like to say, Hammond has turned the past into the future!

Over the 40-years, along with the energy from a host of interested citizens, economic incentives, and a cooperating city government, Downtown Hammond is alive and well!

H/S is very proud to have been a participant in this revitalization and evolution. It was a prodigious process of working with our clients who used the tools available to embrace the past and employ it to reimagine the future. The firm has in some manner touched over 50 projects within the Hammond Historic District.

In addition to renovating existing historic structures, H/S has had the privilege of being commissioned to infill within the Hammond Historic District structures that respond to and blend into the fabric of the district. 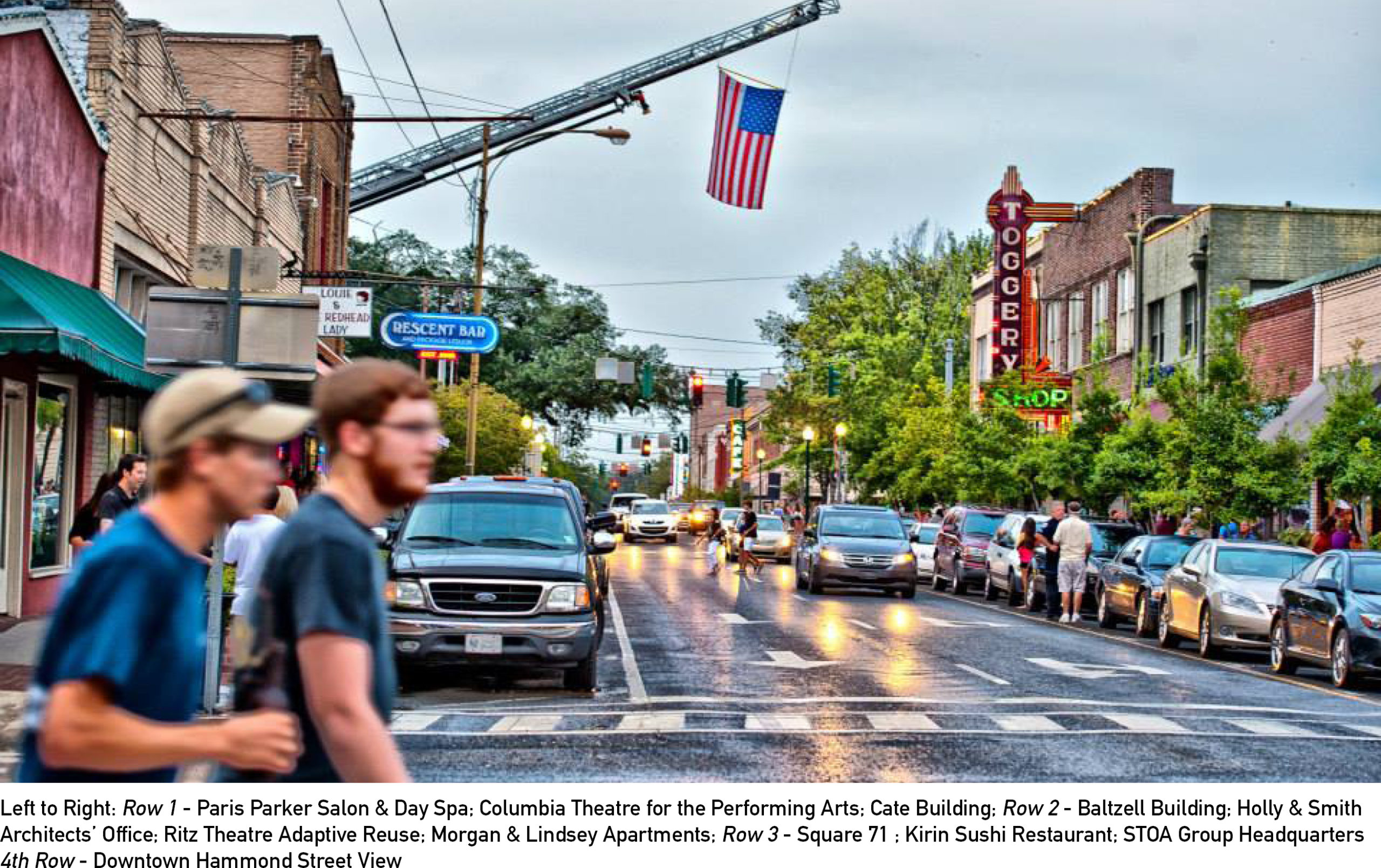 September 17, 2020
On Thursday, September 10th, architects from the Gulf States Region of the American Institute of Architects assembled via Zoom to celebrate the 2020 Design Awards. The honors program identifies built works of distinction and strives to promote the excellent work......

March 12, 2020
On March 10, Affordable Smiles celebrated the Grand Opening and Ribbon Cutting Ceremony for its new dental clinic in Hammond, Louisiana. H/S designed the tenant improvements and exterior renovations for this build-out of a 4,176 square foot dental office located......